The Skillet Maine Ranch property, located in Newton County in Deep East Texas, has been in the Gilchrist family for three generations The current owner, Wallace D. Gilchrist, was literally born on the property in 1943. He grew up on the ranch and has been actively involved in the cattle business since childhood. He inherited a part of the family property in 1972 and has spent the years since then improving the property and raising fine cattle, as well as pine timber.

After high school, Wallace attended Lamar University, earning a Bachelors Degree and a Masters Degree in Biology. He spent 33 years teaching all levels of high school biology. He also spent about 20 years teaching Forestry to 4-H students. His teams were successful, winning several State Championships and competing twice at the National Competition in West Virginia.

Wallace married his wife, Carol, in 1968. They have three sons, all now adults. Two of the sons now live in Denver; the other son lives in Dallas. Two of the boys became computer specialists, which is convenient when their Dad needs help with computer problems. The third is a Respiratory Therapist, which is convenient when his Dad needs advise regarding his health problems. Carol is a professional artist specializing in pastels. 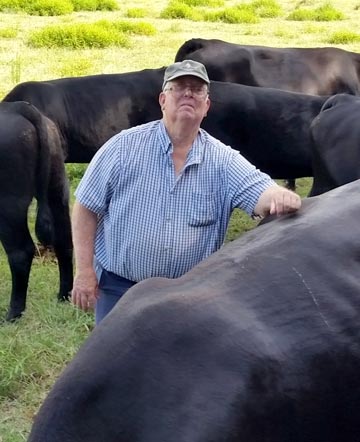 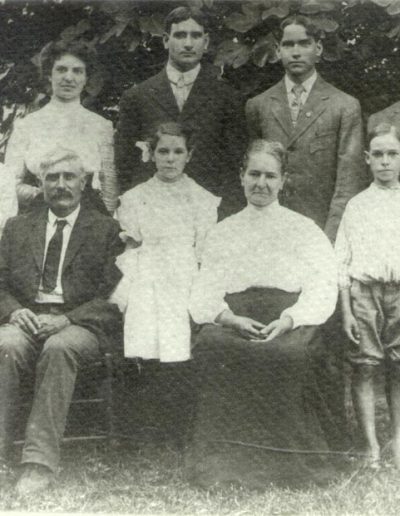 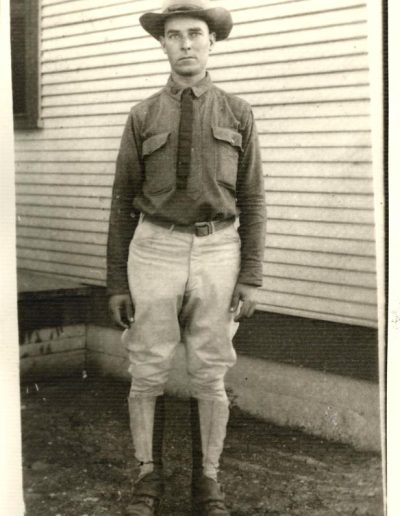 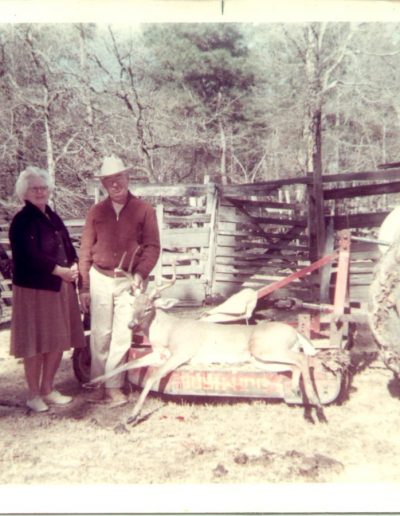 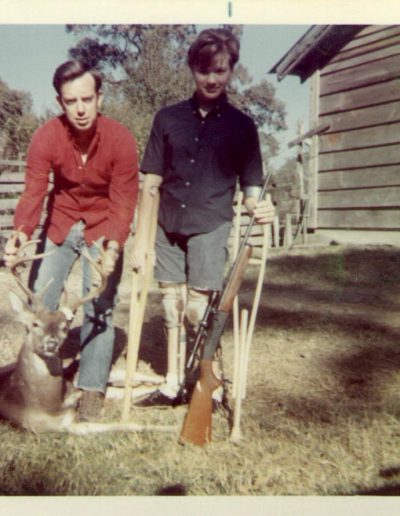 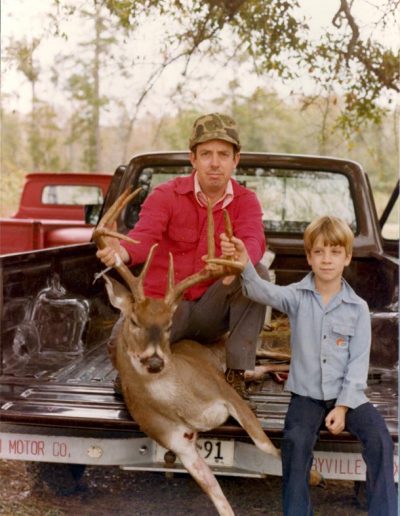 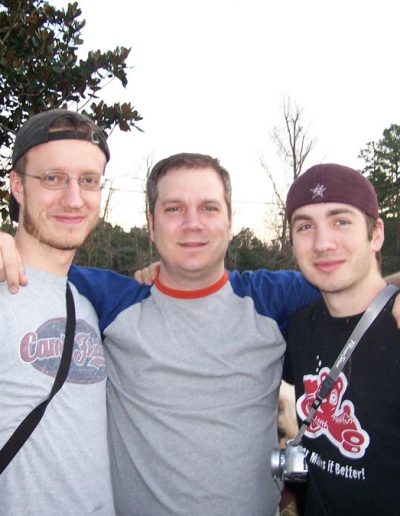 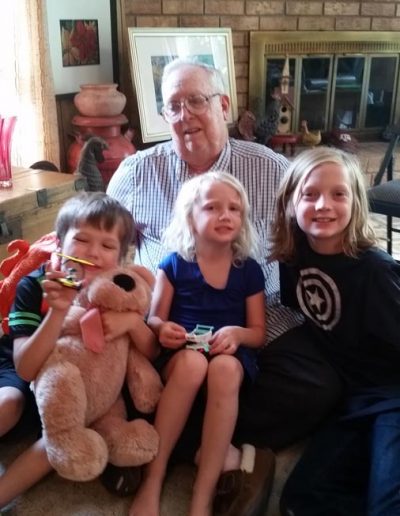